The Museum of Modern Art was made in 1929 mainly by Abby Aldrich Rockefeller, Lillie P. Bliss, and Mary Quinn Sullivan. The museum was actually quite modest at first and was located in the Heckscher building at 730 fifth avenue. MoMA opened on November 7th , 1929 and had made A. Conger Goodyear the president of the museum. at first the museum was made up of almost exclusively modern art and was the first to show European modernism in Manhattan. During the 1930’s the museum began to gain international fame after its very successful Picasso retrospective. Then in the 1940’s MoMA brought in an exhibition called “Indian Art of the United States” which brought to light what Native American arts was like before the Colonies. On April 15th in 1958 a fire had started due to some construction. When a worker was installing an air conditioner he had been smoking around sawdust and paint cans which started the fire. During the 60s to 80s the Museum of Modern Art had actually come to face some controversy. MoMA had taken down antiwar posters and photojournalism that was opposing the Vietnam War. In 1983 the museum had more then doubled its gallery and added an auditorium, a bookstore, and even a pair of restaurants. Then in 1997 it had expanded even further, now adding teacher training workshops and a few spaces for classrooms, even expanding the library and its archives. Despite all of the controversy and even destruction, through all of its renovating and expansion, the Museum of Modern Art still stands today.

The Museum of Modern Art holds many exhibitions throughout the years. MoMA’s collections include more than 150,000 singular pieces of art and over 20,000 films. MoMA holds various pieces from many different influential European and American artists. Such artists include, Pablo Picasso, Georges Braque, Joan Miro, Mark Rothko, Andy Warhol, and many more. MoMA also holds one of the most important film collection throughout the United States. This collection includes over 25,000 films, Citizen Kane, Vertigo, and even Andy Warhol’s “Empire”. Then there’s MoMA’s library, which holds a collection of over 300,000 books, 1,000 periodicals, and 40,00 files and over 10,000 artist books. Overall the Museum of Modern Art holds one of the largest collections in the world and is the perfect place to visit for anyone looking to inspire themselves during these times. 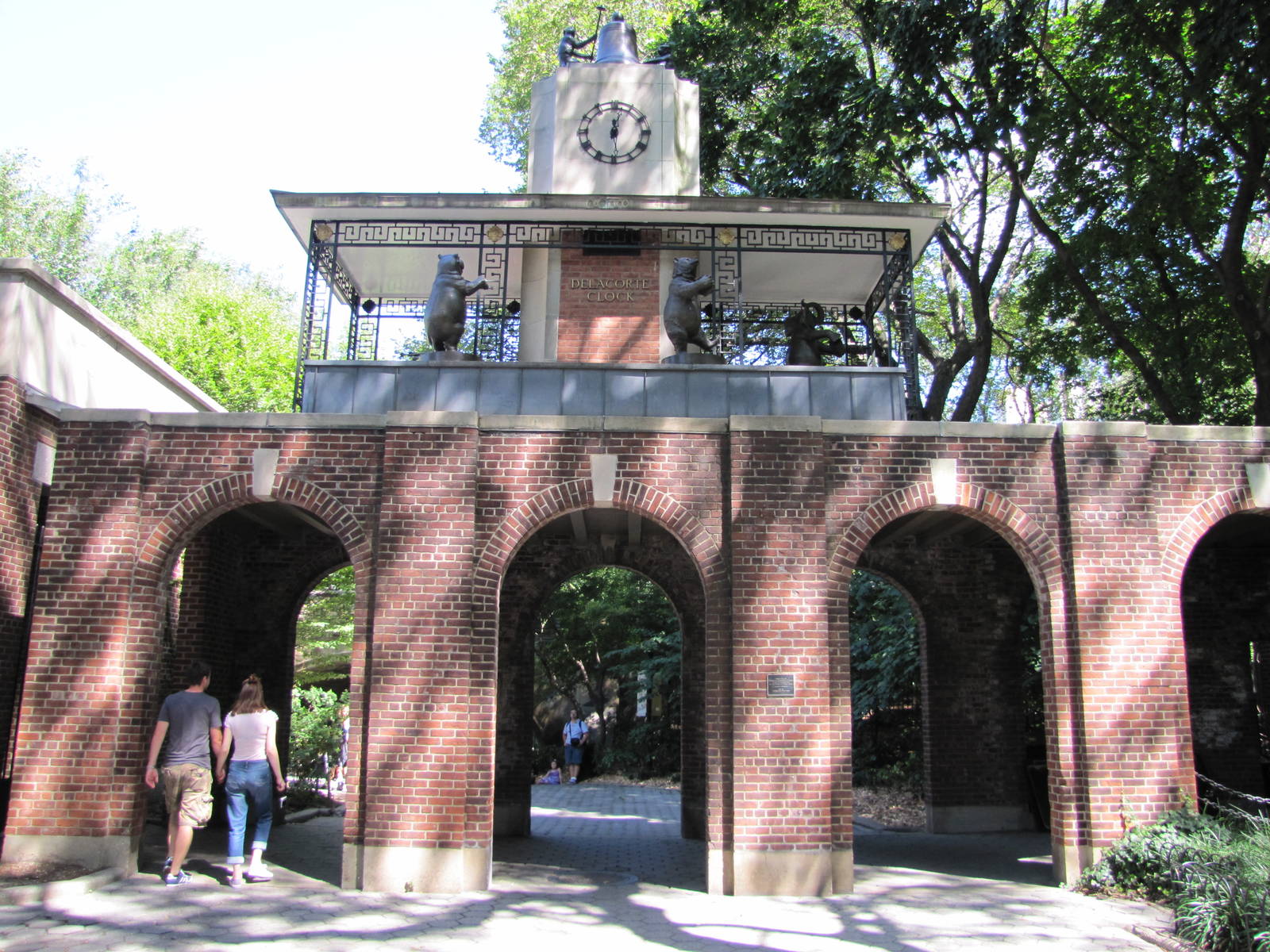 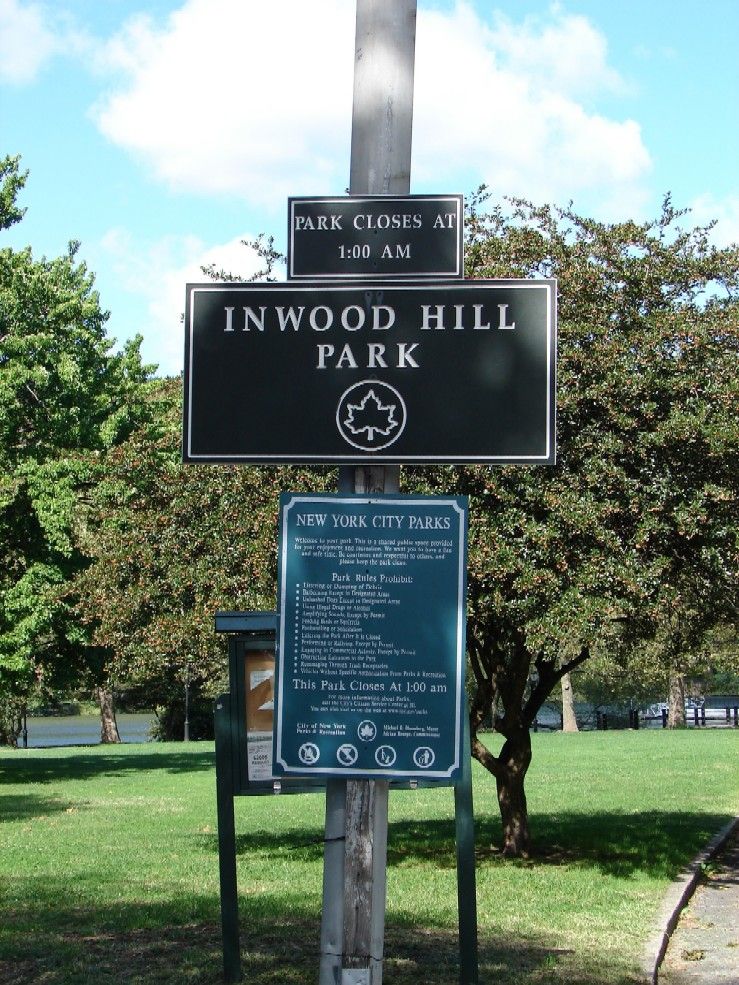 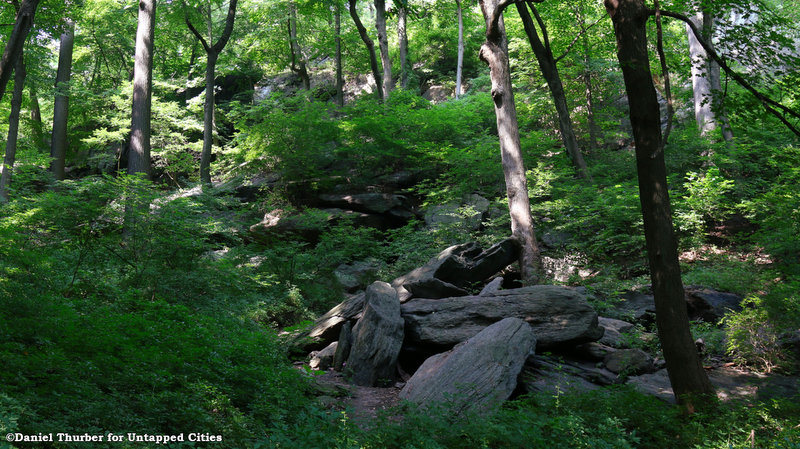 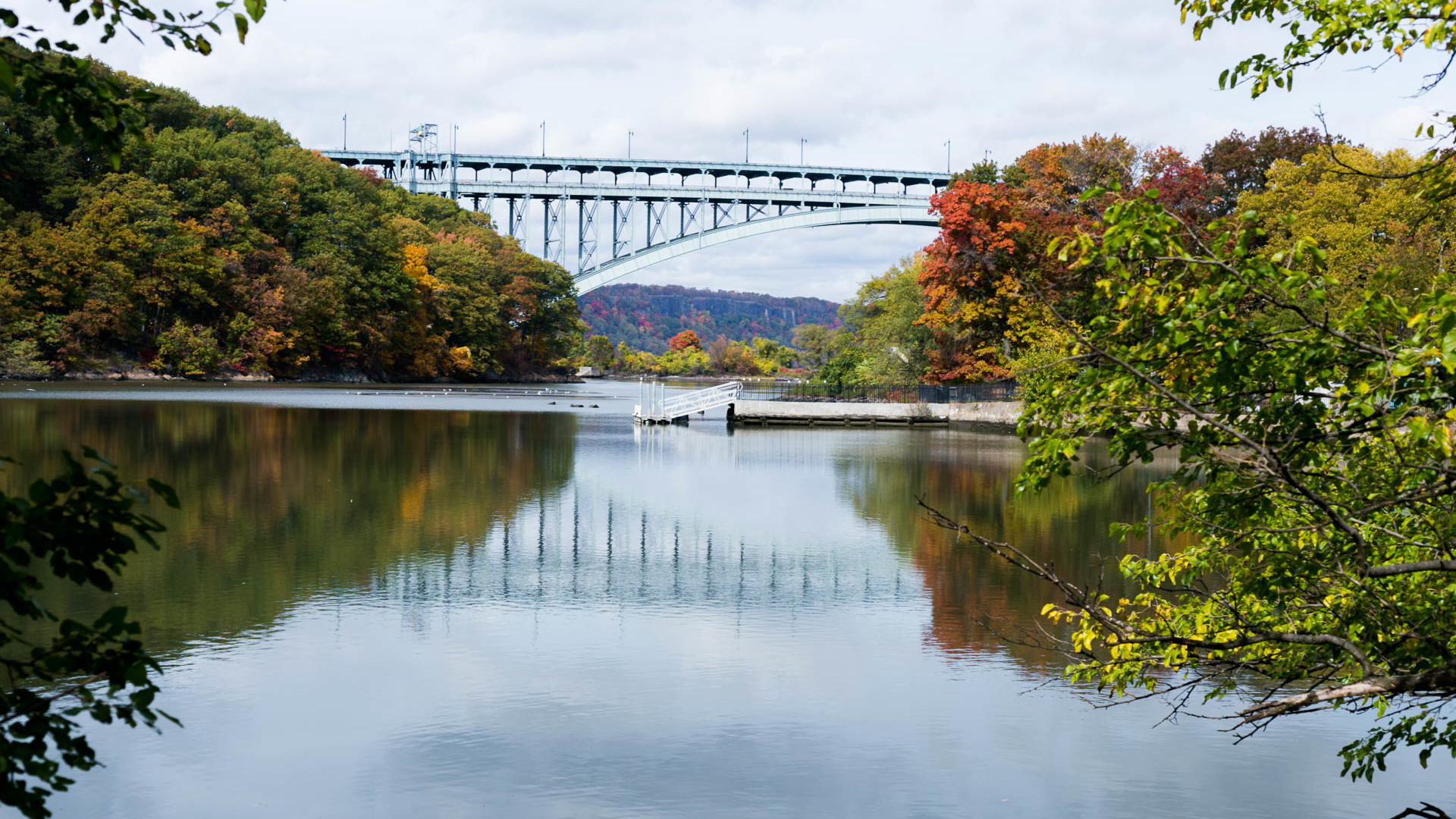